I need some advice. I have a small dedicated music room, 11x11x11. I use an MSB Discrete DAC with Premier Power Base direct to my Pass Labs 250.8, which powers Wilson Audio Sabrina X's. I have heard a lot of people say that adding a preamp really improves the soundstage and sound over a DAC direct to amp. I have been looking around and the Allnic L-7000 seems to be very interesting. However, there is no way for me to demo it in Miami. I have also heard good things about the VAC Renaissance Mark V. My local dealer is bringing over an ARC LS28SE for me to demo. Surprisingly the L-7000 has very little coverage. There is only one review (Audiophilia) and that's it. People who own them seem to like them. Bottom line: how would the L-7000 fit into my system and how does it compare with the VAC and the ARC? Assuming that there is a decent improvement with the ARC LS28SE, should I get the L-7000? Or something else? If something else, what? 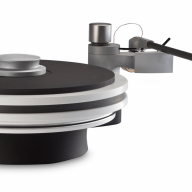 Sounds like your looking for more body and saturated tone colors from your system? What genre of music do you principally listen to? Equipment-wise, let's confirm what you feel is missing with the sound of your system? 11'X11' is indeed a small space. Have you been able to work with the Sabrina's to get the bass in balance with the rest of the range?

Each of the pre-amps you are looking for will have a different sonic signature despite the fact they are all tube-based designs. The simplest approach would be to start with the ARC demo to see what difference it makes overall and then go from there. I would also suggest you visit Soundlux in Miami, a very cool, unique shop with a focus on tube amplification. Happy to answer further process questions based upon answers to the above. Have fun with your search and good luck!
Toggle signature
gleeds Industry Affiliation

Thanks so much for the response. Re the Sabrina X's, they work very well in my room. Nice bass, but not the deepest. I have a REL Strata sub that I have also dialed in to supplement the bass, but very lightly. I think that the Sabrinas are good with or without the sub, which I often do because the Strata is slower than I need, in order to integrate it seamlessly. Regarding the sound, if I had to "suffer" with my MSB DAC to my Pass Labs, I would still be happy and it sounds great. However, I am looking for more body as you say, and a more "holographic" sound. Although the soundstage is already good, I would like more depth, i.e., more 3D, and more consistent placement on the soundstage, sort of a "reach out and touch" feeling. I don't know whether just putting a preamp in will do that or not, or whether it is a recording by recording issue, or a combination. But if adding a preamp will move the ball closer to the goal line, I am all for dropping some $$ to get there. My thought was exactly as you suggested . . . See if the ARC LS28SE improves things, and then go from there. I am a little bummed because the dealer was going to bring over a VAC Renaissance Mk V, which led me to look into that pre, but he had to lend it to a customer who had to send his preamp in for repair. I am a little concerned that the LS28SE is not high enough in the ARC family to really see if a preamp moves that ball forward, as compared to the VAC or the Allnic. However, with the Allnic, there were an unusual number of L-7000's on the used market in 2020-2021, which makes me wonder if there is something about that preamp that people don't like.

I have been to Soundlux, BTW, and it is a great place. Heavy emphasis on vintage tube gear there or very expensive tube gear. They were really nice to hang with even though I was just a "lookie-loo."

Lookie loo, absolutely love that term!!! As you know those of us who love to look do buy eventually so it pays to be nice and help all those that show genuine interest in listening and learning.

Agreed on the LS-28. To get where you are going I believe you are more in the Ref-6SE or Reference 10 territory. If I may suggest, we would like you to send you at our expense the Westminster Labs Quest balanced pre-amplifier. Not tubes mind you, however, the sound profile is unique in regards to what you are looking for. As an added plus the compatibility with your MSB and Pass amplifier is ideal.

Precise placement of the instruments and stage (but not bloated or artificial in any way) is from my experience the Quests' greatest strength. IMHO the Quest is unsurpassed in this regard among modern pre-amps costing up to $50,000. The reviewer from Japan's prestigious Stereo Sound magazine called it an "X-Ray like" presentation. Not cold or sterile mind you, just totally transparent to the source. I expect you will also experience a not-so-subtle increase in body, bass slam/extension, and dynamics.

No pressure whatsoever! The cost of my sending it to you and back would provide us with invaluable feedback given your goals and current system configuration. 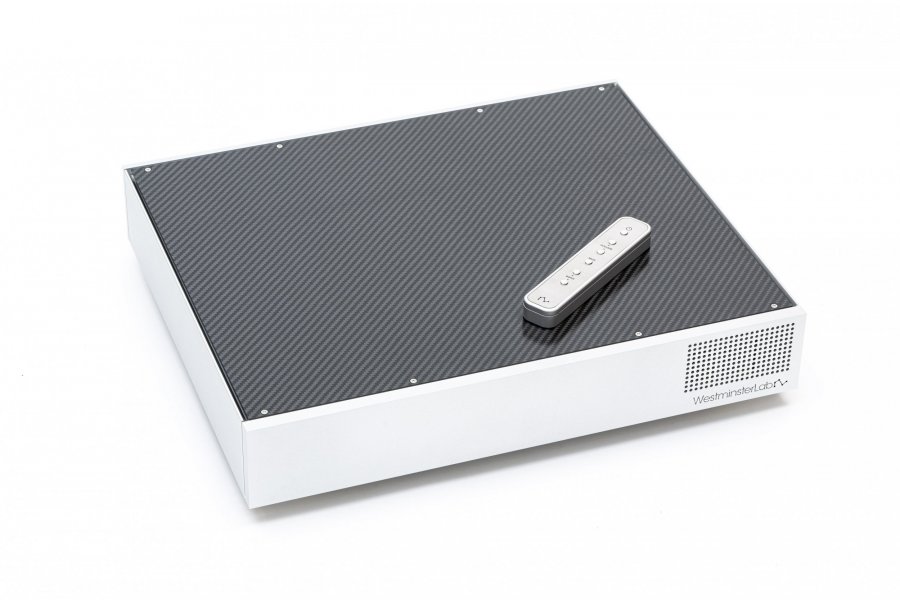 Would love to know what happen to OP's preamp choice. Any updates?
I'm looking for endgame preamp as well, and these 2 are on the list as well

I ended up with an ARC REF 6. Here is my journey. I started with the MSB Discrete and Premier Power Base direct to the Pass Labs. I was dubious that adding a preamp into the mix could improve the sound. After my local Wilson dealer lent me an ARC LS28SE, it improved the sound somewhat but not nearly worth $8K. I then picked up a very nice VAC Renaissance Mk V with phono stage, and figured that I would put my turntable back into service. The VAC was an improvement on the ARC LS28SE, but again, was not a huge leap forward. Sold it, and picked up an ARC REF 6 at a good price. Now we're talking. This was finally a level up from the others. I then swapped out the stock PC on it for a Shunyata Research Alpha v1 power cord, and that made a startling improvement as well. The REF 6 is, to my ears, a really nice improvement. Would I still be happy with the DAC direct to the Pass Labs? Sure. But the REF 6 added dimensionality, a black background and an improvement in soundstage. The one thing that I was sorry about was not being able to listen to the Allnic. Owners rave about the holographic imaging of that preamp, and I would have loved to listen to one, but alas, there is nowhere near that I could. Also, the resale value of the Allnic is poor and probably because most people don't have an opportunity to listen to one, they tend to move slowly on the used market. The ARC REF 6 -- can sell it all day long used. Plus, I also learned from my experience with the VAC that I like having a digital volume display on the preamp, which the VAC and Allnic lack and the ARC has. I pronounce myself very pleased! All that being said, it is a testament to the quality of the MSB Discrete's volume control that you have to spend $10k+ to improve on it with a preamp!
Last edited: Sep 21, 2022
Reactions: gleeds
You must log in or register to reply here.

Adding The Swarm/DEBRA System to a CH & Magico M3 stereo.