Fumetsu no Anata e (To Your Eternity) Original Soundtracks 1 & 2 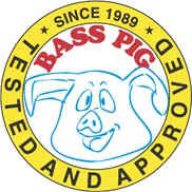 December saw the release of the final disc in this set of three blu-ray + CD collection. The first two packages contain one BD and one CD, the third completed this 20 episode series with two BDs.

There is an irony to this story... the first time I watched this series, I did not really notice the music. It wasn't until someone posted the isolated soundtrack on Youtube that I realized this gem. I was not particularly aware of the music the first time around, because the visuals and the story were already saturating my mental bandwidth. But when I heard the soundtrack, isolated from the visuals, I became intensely aware of the genius of Ryo Kawasaki. This music is thematically complex and perfectly choreographed to the action on screen. It uses a diverse range of musical instruments. No matter how diverse the melody is, it all fits into an overall context that is recognizable.
The second disc contains "Mediator", the ending theme used in this series from ep 2-20. Mediator is only 90 seconds long, but in that short span of time, it managed to give me an out of body experience. The change of time signatures and meter throughout the piece is brilliant. It is a complex piece of music that starts off deceptively minimalist--but before you know it, you're looking down at yourself below, as the dopamine overflows in your brain.
My only gripe about this soundtrack is with the technical recording/mastering process. It's awful. There is some kind of grunge caused by too fast a side chain response time and hard limiting. I produced a video in Japanese discussing it, in the hopes that the mastering engineers might see it and change their strategy for Season Two. Even so, the music transcends the medium. It's beauty and ability to reach the heart cannot be denied. 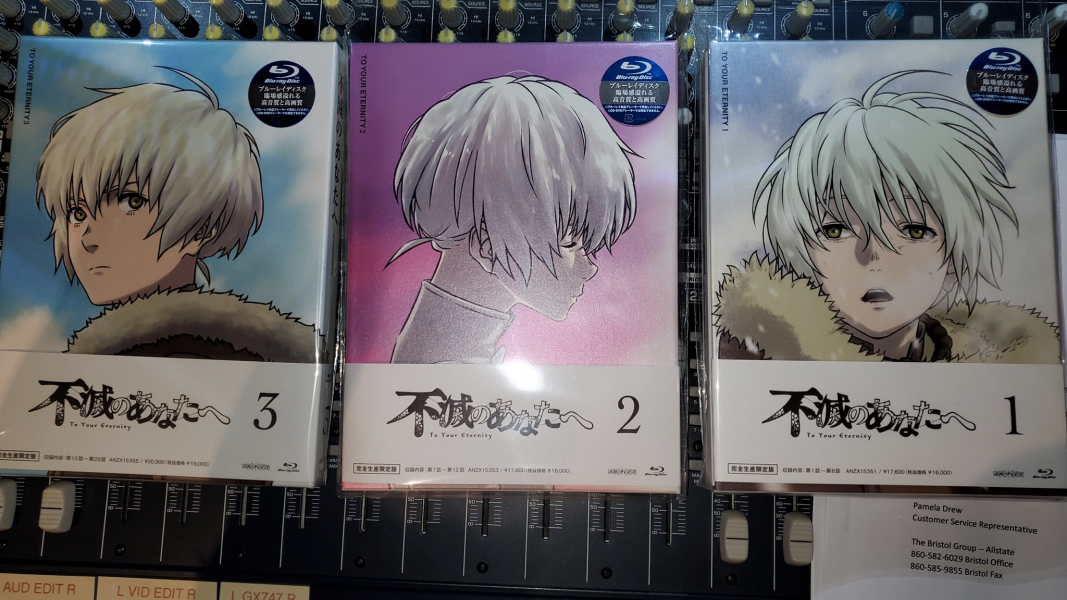 My God, What Did They Do to this Beautiful Music?

Don_Camillo on knocking down, draging out the Linn LP12 to get it even more the best player of the world

BLUMENHOFER Horn Speakers returns to US !