hear us turn negatives into positives...

Getting closer and closer each day.

Unveiling the mystery. Prepare to fully unfold. It's all about that Devil bass.
Toggle signature
Introducing the new wave of digital sound...the NEO iDSD


Sporting a similar size (166 x 72 x 25mm) to the other DAC/amps in iFi’s long-running, transportable Micro iDSD series such as the Signature, the Diablo features ultra high-quality circuit components and the ability to drive virtually any headphone. Source connections are made via the USB or S/PDIF inputs and the standard 6.3mm headphone socket, while the built-in battery makes it ideal for moving around the home as well as the travel bag. 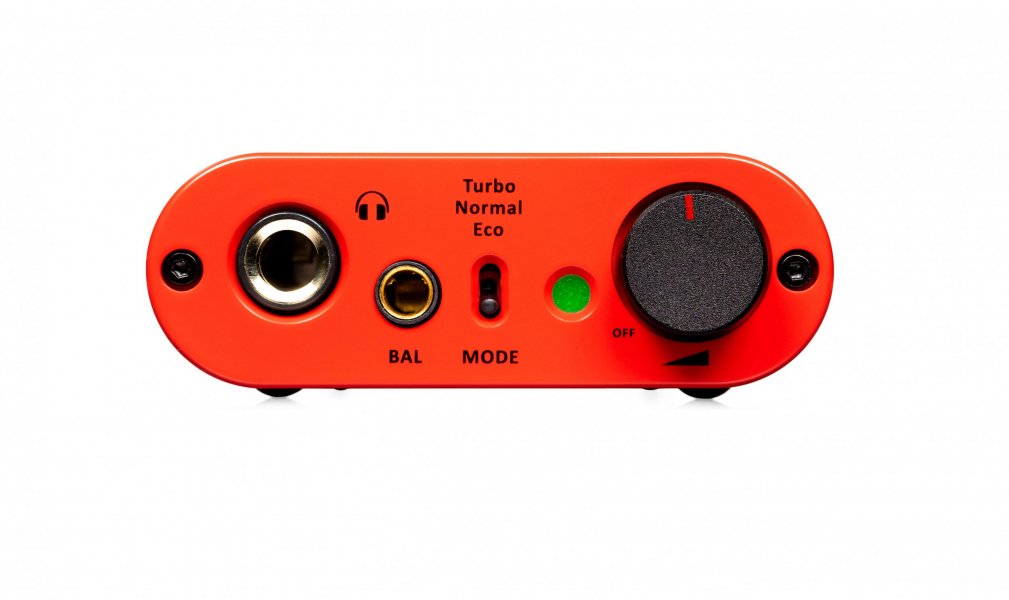 The Diablo continues iFi’s traditional use of Brown Burr DACs in the digital stage, here with a dual-chip custom ‘interleaved’ configuration. This helps to lower the noise floor, improve channel separation and enhance the DAC’s ability to resolve fine musical detail and micro-dynamics. 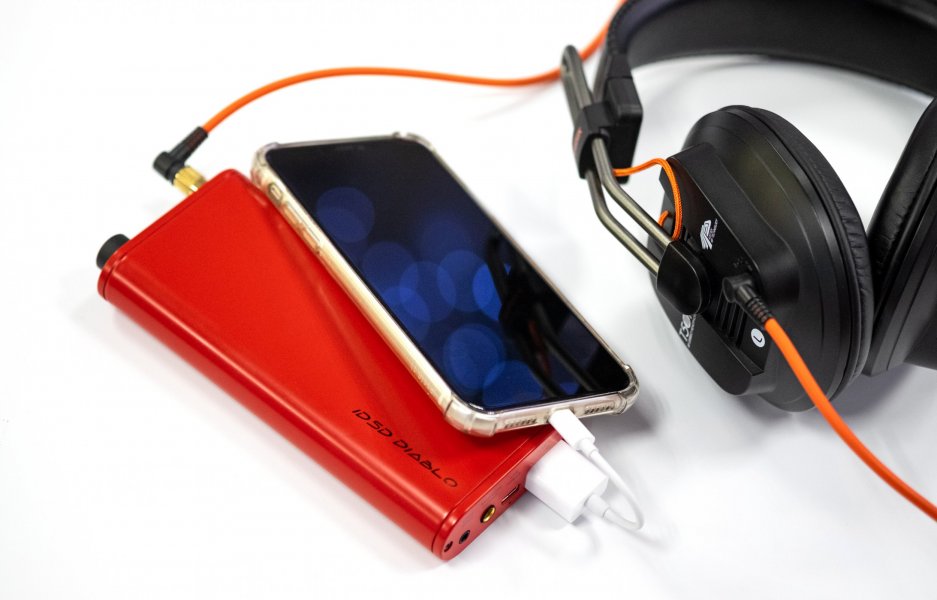 Hi-Res audio support extends to PCM data up to 32-bit/768kHz, all levels of DSD up to DSD512, and single- and double-speed DXD, and iFi’s continued use of True Native design enables PCM and DSD to remain ‘bit-perfect’ in their native formats since they take separate pathways up to the analogue conversion.


MQA ( Master Quality Authenticated) is supported through the USB and S/PDIF inputs, with full decoding of MQA files up to 384kHz. 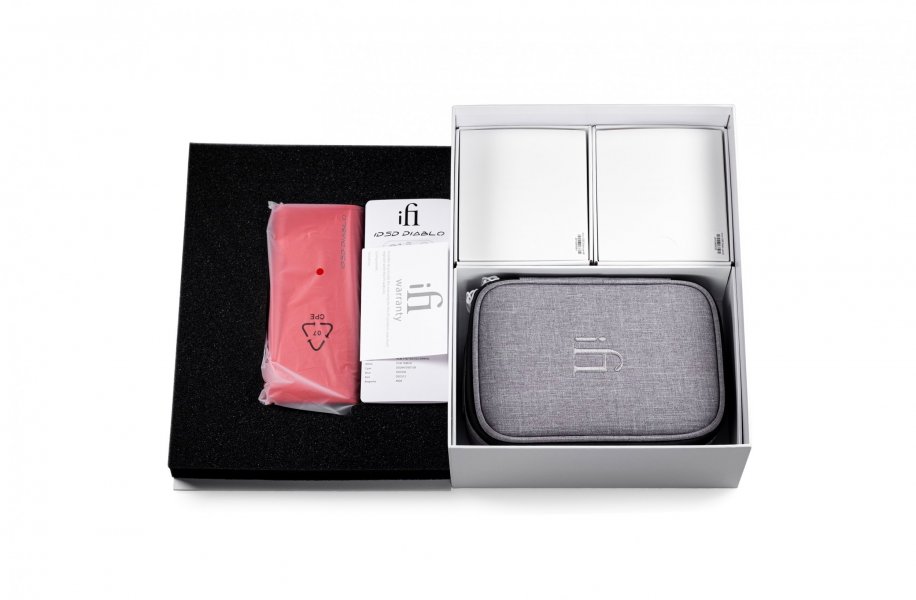 The iDSD Diablo benefits from further refinement of iFi’s fully balanced circuit design for its analogue circuitry and here the symmetrical dual-mono topologies have short signal paths in a circuit concept the company calls ‘PureWave’, referring to the sonic purity it achieves.


The implementation of three settings enables the Diablo to drive a range of headphones running from current-hungry models under the ‘Turbo’ setting to high-sensitivity in-ear monitors with the ‘Eco’ option, while ‘Normal’ handles all the headphones in between.


As well as a brace of high quality components bringing class leading qualities such as high stability and low distortion, iFi uses Servoless Direct Drive which removes any requirement for coupling capacitors. The company has also added a new feedback configuration called OptimaLoop which uses multiple, optimised feedback paths instead of one global loop to ensure improved error correction when comparing input and output signals. 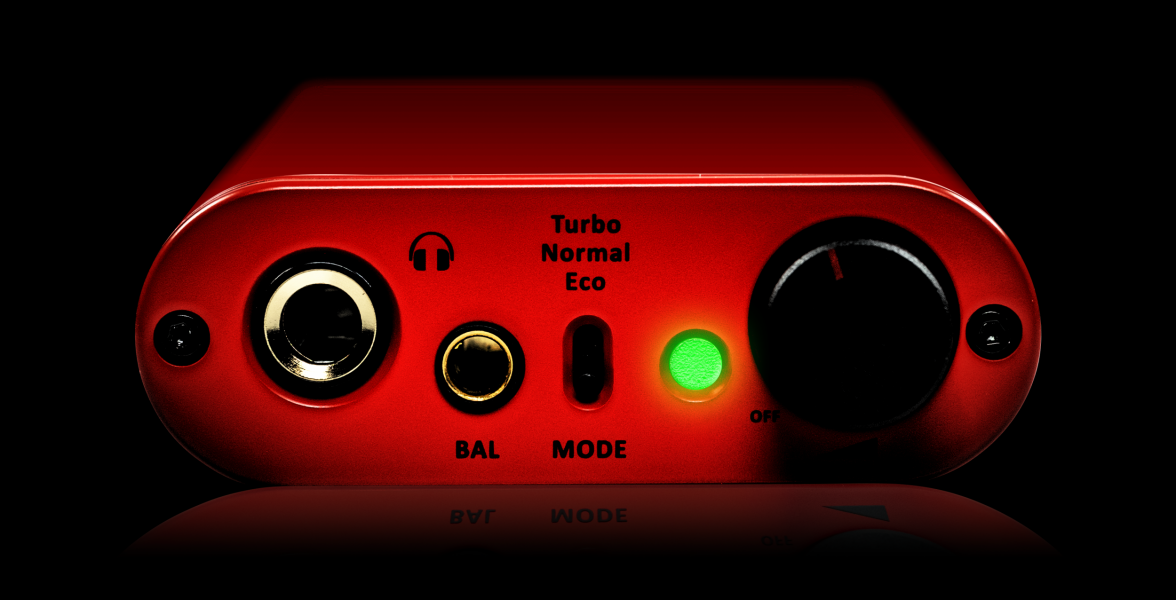 The efficient and effective delivery of power from the battery has been addressed with a step up convertor running at 1.2MHz to power less efficient headphones such as planar magnetic models. Meanwhile, high-bandwidth power supply circuitry is dedicated to each critical part of the iDSD Diablo’s design, so the headphone amp, DAC stage and USB input stage all have optimised filters and regulation to reduce harmonic distortion.

Connectivity on the Diablo includes front panel headphone sockets of both the 6.3mm single-ended and 4.4mm Pentaconn variety, while the rear has two digital audio inputs in the form of a male USB-A port and an S/PDIF socket that accepts both electrical and optical signals. The male USB option provides greater mechanical integrity than the USB/Micro USB ports and offers an advantage to users of iPhones and iPads with Lightning ports. A separate USB-C charging port is also provided, along with a fixed line-level 4.4mm Pentaconn balanced output to connect an external amp. 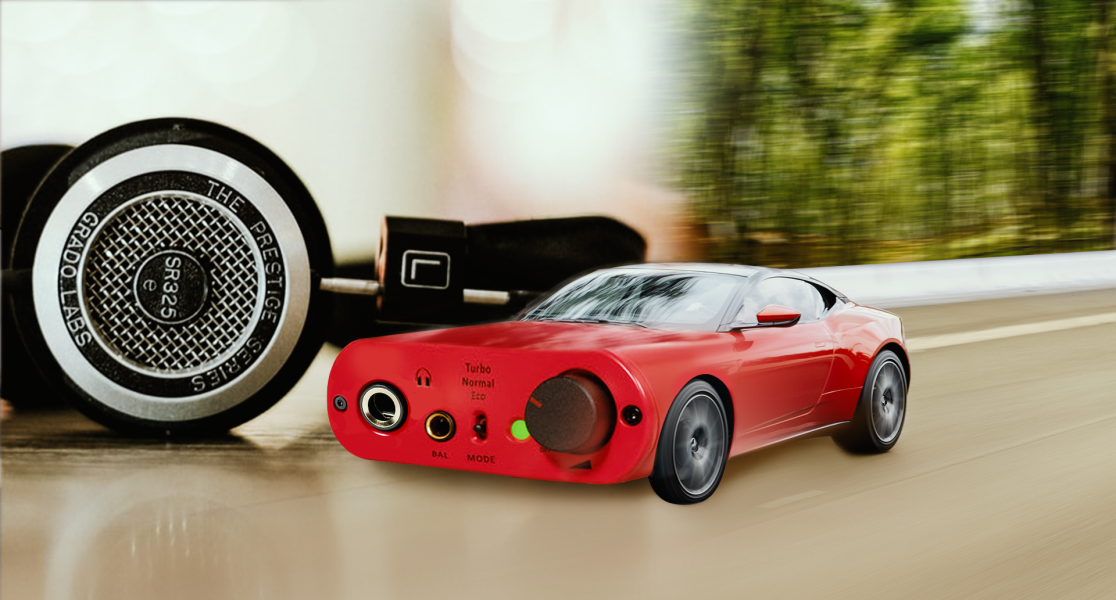 In addition to the Diablo’s battery based power, iFi Audio’s latest DAC / headphone amp can be powered from the mains and so includes the iPower 5V AC/DC adapter in the package, along with a variety of connectors and cables including a 4.4mm Pentaconn to XLR balanced interconnect cable, a USB-C to USB-A audio cable and a USB-C charging cable and adaptor.


iFi Audio’s iDSD Diablo is available from selected retailers from Friday 15th January at an RRP of £899 with first production run devices also coming with the iFi iPurifier3.
Toggle signature
Introducing the new wave of digital sound...the NEO iDSD
You must log in or register to reply here.

Light up your audio with iFi this Christmas