Sorry folks who might have been waiting, no foster kittens this year.

I had a pipe break at the end of January. They found old water damage when they lifted the linoleum and the fixtures in the bathroom. They also found old damage in the bedroom from water leaks at the balcony glass doors. Each time they discovered old damage, they had to submit new proposals to get the damage fixed and the Condo association & board had to approve it. Since they were replacing all the fresh water pipes in the buildings anyway, I prevailed upon them to replace my plumbing stack now since they had the walls of 4 units open anyway (I'm in an upper unit). It was mid-July before I moved back in.

The movers lost the kitten cage and I've not yet replaced it since I still have half a million boxes (or so it feels like) to unpack and they are stacked against the walls where I normally would have the cage.

But here are a few oldies! 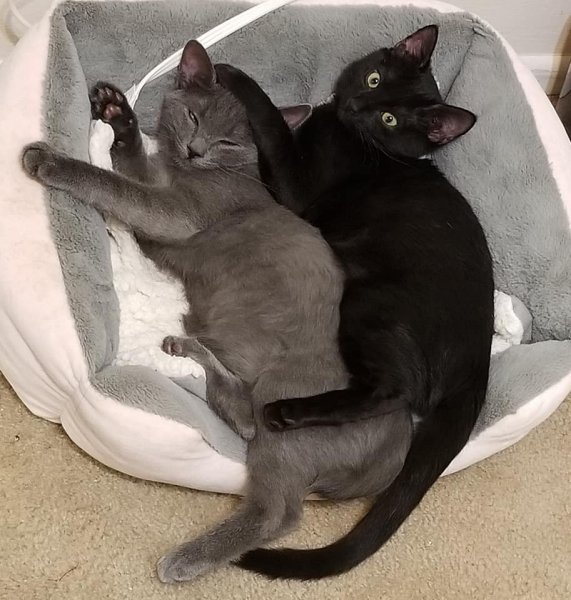 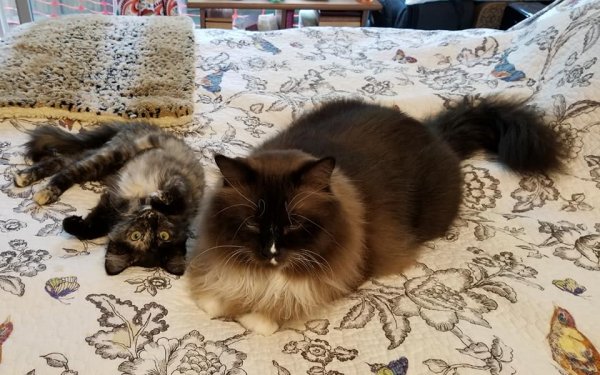 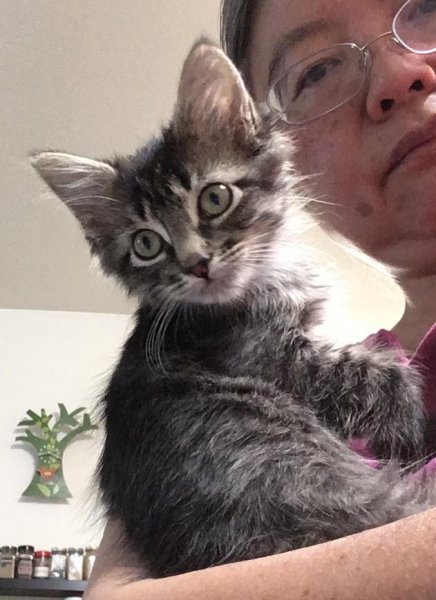 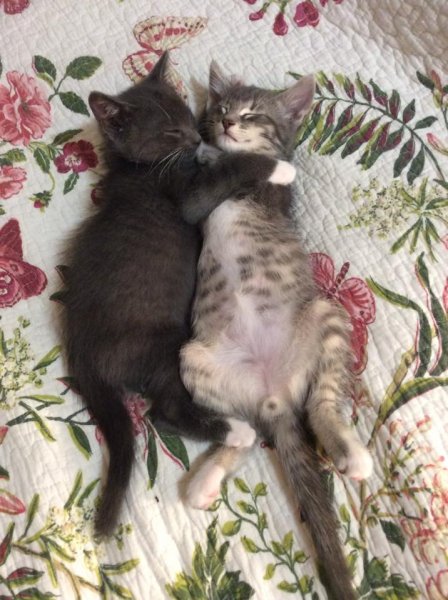 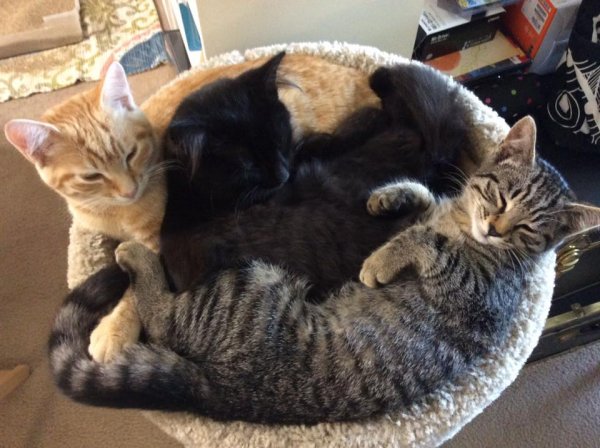