THE STORY BEHIND THE WILSON AUDIO WAMM XVX.

In late 2012, Dave Wilson began work on a new WAMM. His goal was a reference loudspeaker that would not merely be worthy of its namesake—Dave's industry-changing WAMM from the early 80s—but would redefine the idea of what was possible in music reproduction. His goal was nothing short of a laboratory-grade loudspeaker that would pass a complex music signal through it with unprecedented accuracy. He knew the new model would challenge and test his company in new, potentially unforeseen ways.

What he couldn’t have predicted was how the project would become fraught with enormous obstacles and severe personal challenges. As he set out to complete his dream loudspeaker, Dave experienced several setbacks. His health and bad luck seemed to conspire against him. This perception culminated in catastrophe when, in late 2013, he fell off a roof attempting some minor maintenance to his and Sheryl Lee’s house in Southern Utah. The fall shattered nearly all the bones in one of Dave’s feet, an injury requiring complex surgery and a very long recovery.

Fortunately, he had his wife Sheryl Lee and his son Daryl at his side. Sheryl Lee attended to Dave’s recovery, and Daryl became Dave’s hands and feet as he continued to work on the WAMM. By this time, Daryl had been working with his father for many years, learning from the master. He had become a formidable loudspeaker designer in his own right, leading the designs for the Duette Series 2 and the Sasha Series 2—among several others. While Dave focused on the WAMM, Daryl tandemly headed design efforts for the rest of Wilson’s main product lineup. Over the course of five years (the total development time for the WAMM), Daryl completed design work on the Sabrina, the Alexia Series 2, and the Yvette. Most significantly, he began work on a MAXX replacement—the ALEXX—which he developed alongside his father’s WAMM. Father and son provided feedback on each other’s designs. As Daryl followed his father’s progress with the WAMM, the seeds for his own flagship were planted. However, subsequent to the WAMM’s completion, a new upgrade to the Sasha platform demanded his attention and would occupy his time for the following year.

As Dave’s life challenges and health issues became increasingly acute, he felt the time was right to hand Daryl his baton. He now managed duties once the bailiwick of his father. Dave promoted his onetime protégé to Vice President of New Product Development—and ultimately to CEO of the company itself. It was a stressful time for the Wilson family at Wilson Audio. As his father focused on his health issues and WAMM, Daryl’s already formidable design and leadership skills were further forged in the furnace of adversity. Each new loudspeaker from Daryl’s pen engendered critical and commercial success. While all of the models developed under his direction are undeniably excellent, his latest design, the Sasha DAW, introduced in 2018, is arguably his greatest triumph. “DAW” was a reflection of Daryl’s desire to honor his mentor, friend, and father, who passed away just before Daryl began the Sasha project.

The cost-no-object WAMM Master Chronosonic (currently retails for $850,000 U.S.) will always remain as Dave’s statement on music reproduction. From the outset, he understood and even stipulated that its production would be limited to a small number of pairs. For Daryl and all of us at Wilson Audio, each WAMM is a symbolic reminder of Dave’s organizing passion—to categorically redefine the possibilities of music reproduction without any consideration of cost or practicality. 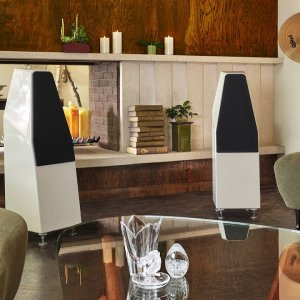 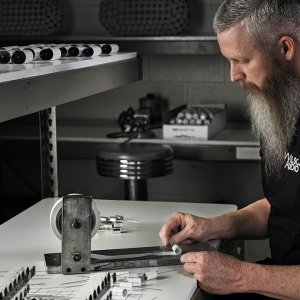 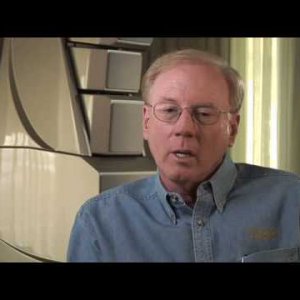 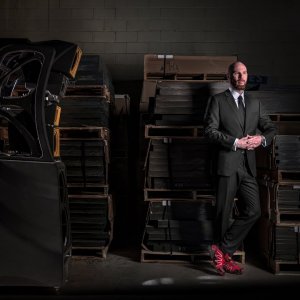 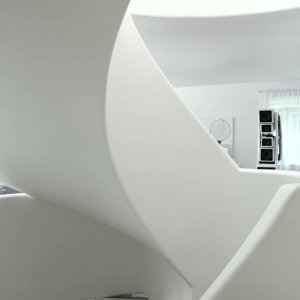 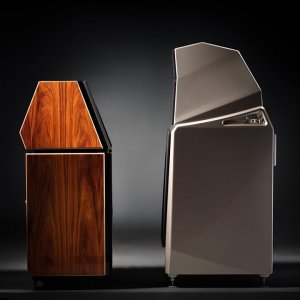 Wilson Audio: Honouring the past 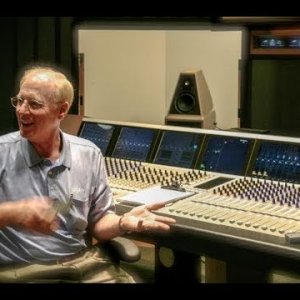 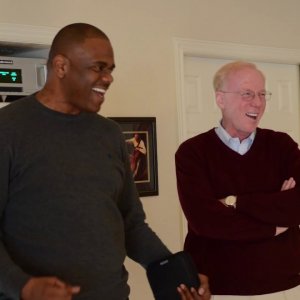 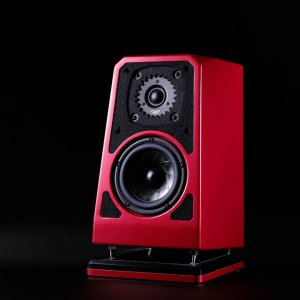