Vangelis - passing of a legend

You are using an out of date browser. It may not display this or other websites correctly.
You should upgrade or use an alternative browser.
29 March 1943 Agria, Greece
17 May 2022 (aged 79) Paris, France 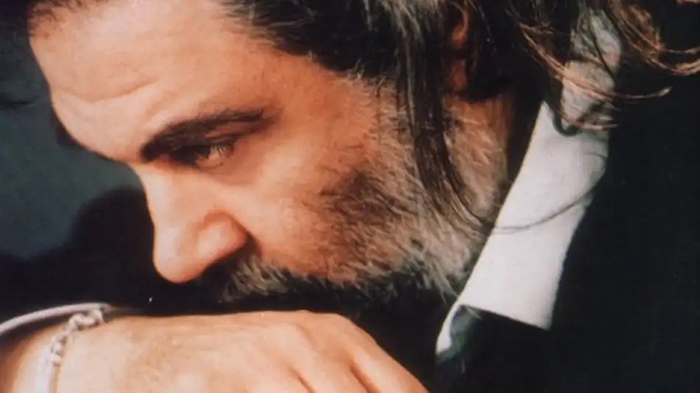 I realised today Vangelis passed 17th May 2022. I spent a lot of time listening his albums, and everyone pretty much heard his film themes. For example Bladerunner, Chariots of Fire, Mutiny on the Bounty, Alexander, Conquest of Paradise, 2000 commercials, it goes on. The music was a huge part of any film he worked on.

Ironically Vangelis pushes back at his success, saying it had the opposite effect of his creativity. He has an interesting view on the importance of music above all other aspects of live.

And the classic Heaven & Hell album

I had so much passion for Yes in my teens, which has continued even today 40 years later. I have seen them live 5 times with various lineups, and every show was superb. The musical partnerships with Jon & Vangelis IMO were magical, timeless.
Last edited by a moderator: Jun 2, 2022
Click to expand...

VIP/Donor · From Almeria Spain
Some of his other somewhat underrated albums are the city, oceanic, see you later and soil festivities with some amazing imaging, Melodie’s and emotions conveyed. A true legend, coupled with the recent passing of Klaus Schulze representing the original synth pioneers.
Yes Klaus Schulze also a legend. Quite different styles, of course Klaus was in Tangerine Dream in the early years, then did many solo projects and participations. The 11 CD set with Pete Namlook is super, I recommend anyone looking that up.
You must log in or register to reply here.
Share:
Facebook Twitter Reddit Pinterest Tumblr WhatsApp Email Share Link