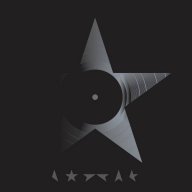 There are multiple ways to interact with the unit.

Has anyone learned of a workaround to use Flash for legacy devices?

I am both a PC and an Apple Mac user. And for the time being, I am able to manipulate Flash by using an old backup edition of Windows 10 Version 1803 via Parallels and therefore able to engage the MB100. It would be nice to natively use the browsers without launching an old virtual machine such as Windows 10 from some years ago.

Suggestions?
Last edited: Feb 14, 2021
Toggle signature
Golucid
You must log in or register to reply here.

J River Makes A Sincere Apology With A Kind Gesture